IzanagiGames, Inc. (located in Koto-ku, Tokyo, Japan, and led by CEO/Producer Shinsuke Umeda) has announced that Death Come True is ranked 1st among digital-only games on the Japan Nintendo eShop. Death Come True is a new FMV game written and directed by Kazutaka Kodaka, creator of the Danganronpa series. 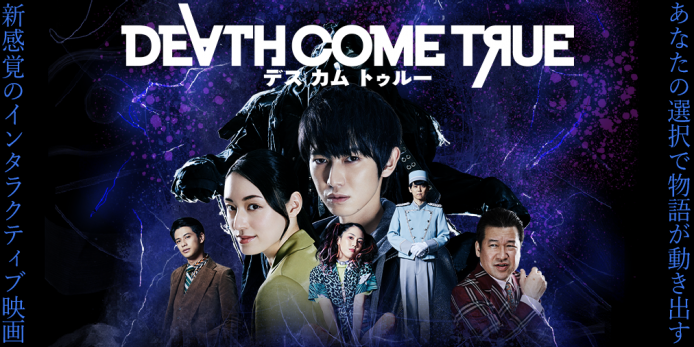