It’s been announced that Death Come True on Steam® will be released worldwide at 17:00 on July 17!

IzanagiGames, Inc. (located in Koto-ku, Tokyo, Japan, and led by CEO/Producer Shinsuke Umeda) has announced that Death Come True will be released worldwide for Steam® at 17:00 on July 17, 2020. Death Come True is a new FMV game written and directed by Kazutaka Kodaka, creator of the Danganronpa series. 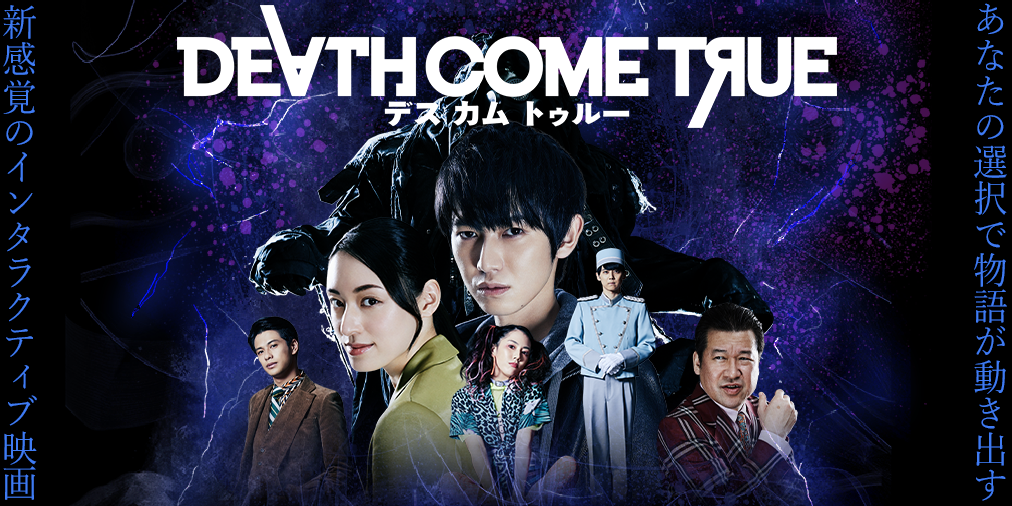