Death Come True is Released on June 25, 2020 for Nintendo Switch™/iOS®/Android™! 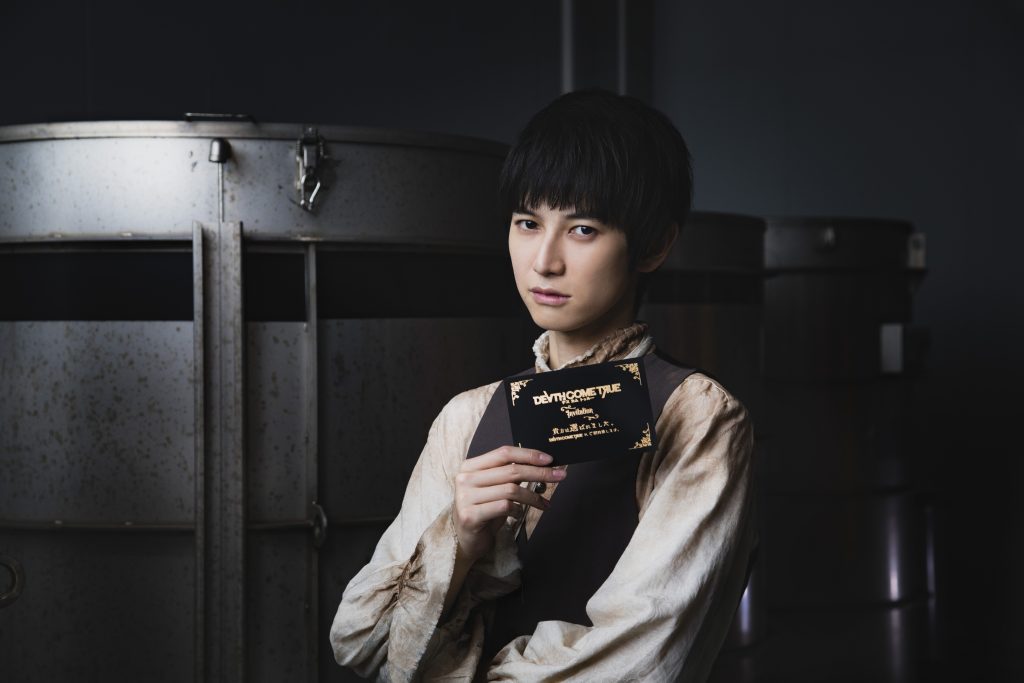