To celebrate Kanata Hongo’s appearance in the music video, a giveaway to win an autographed poster signed by all the members of Kami-sama, I have noticed and Kanata Hongo has just started on the official Death Come True Twitter account. 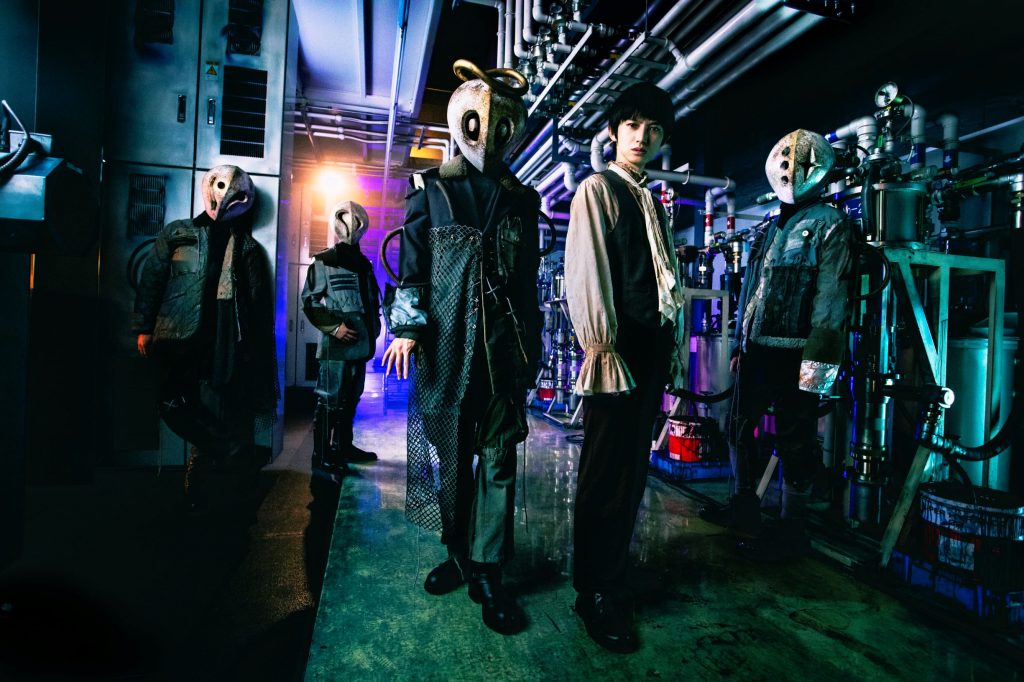 By “Kami-sama, I have noticed”

◆A message from Kanata Hongo

I think that the song has a real sense of speed, and is delicate yet powerful. The song has been selected as the “Death Come True” theme song, and totally fits the world of the project and makes the game experience even more compelling. All the band members are very personable, so it’s not just the quality of the song I appreciate, but also the band themself! I will always be rooting for the band. Thank you for the wonderful opportunity.

He has appeared in enormously successful live-action movies based on manga and anime, including “Gantz”, “Attack on Titan” and “Fullmetal Alchemist”, and his ability to faithfully portray the characters has garnered a great deal of attention. He played the role of Seikyo, the main antagonist, in “Kingdom”—a movie that earned over 5.7 billion yen at the box office, appeared in “Diner”, directed by Mika Ninagawa, and starred in the movie “RIN”, as well as in TV drama “Aozakura The Story of National Defense Academy” last year. His appearance as Kanpaku Konoe Sakihisa in a year-long historical drama series, “Kirin ga Kuru (Awaiting Kirin)” this year has been confirmed. Additionally, he will make an appearance in “56 nen me no shitsuren (Broken Heart of the 56th Year), a time-travel love story where the characters rendezvous across time and space, and in “Oedo Mononoke Monogatari”, set to be his first role in prosthetic makeup.

◆A message from Heito Higashino

I wrote the song while thinking about the delinquency and the immature/unsocialized superego that are inherent in us all, with the intention of outmaneuvering the sorrowful fraying of mind and body that result. Because I did not want to compromise the development of the melody or the rhythm’s ebb and flow, I ventured to write the lyrics in English, too. I never want to eradicate any of my thoughts, and it would mean the world to me if even a small part of my message makes it through to our listeners.

◆ A giveaway to win an autographed poster from “Kami-sama, I have noticed” and Kanata Hongo

A total of 5 winners will be chosen to win an autographed poster from “Kami-sama, I have noticed” and Kanata Hongo. We look forward to everyone’s participation!

Prize: A poster autographed by all the members of “Kami-sama, I have noticed” and Kanata Hongo. There will be a total of 5 winners.